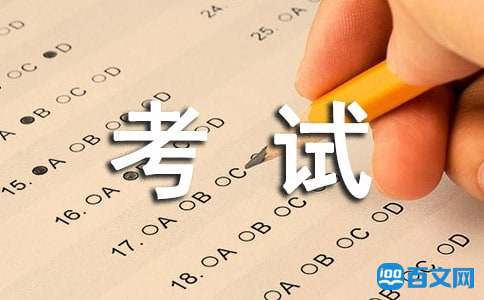 It looked like a typical business meeting.Six men, neatly dressed in white shirts and ties filed into the boardroom of a small Jakarta company and sat down at a long table.But instead of consulting files or hearing reports, they closed their eyes and began to meditate, consulting the spirits of ancient Javanese kings.Mysticism touches almost every aspect of life in Indonesia and business is no exception.One of the meditators said his weekly meditation sessions are aimed mainly at bringing the peace of mind that makes for good decision-making.But the insight gained from mystic communication with spirits of wise kings has also helped boost the profits of his five companies.

Mysticism and profits have come together since the 13th century introduction of Islam to Indonesia by Indian Moslem merchants.Those devout traders, called ‘Wali Ullah’ or ‘those close to God, ’ energetically spread both trade and religion by adapting their appeals to the native mysticism of Java.Legends attribute magic power of foreknowledge to the Wali Ullah.These powers were believed to be gained through meditation and fasting.

Businessman Hadisiko said his group fasts and meditates all night every Thursday to become closer to God and to contact the spirits of the great men of the past.‘If we want to employ someone at the managerial level, we meditate together and often the message comes that this man can’t hole onto money or he is untrustworthy.Or maybe the spirits will tell us he should be hired.’ Hadiziko hastened to add that his companies also hold modern personnel management systems and that formal qualifications are essential for a candidate even to be considered.Perspective investments also are considered through mystic meditation.‘With the mind relaxed and open, it is easier to be objective in judging the risk of a new venture.Meditation and contact with the wisdom of the old leaders sharpens your own insight and intuition.Then you have to apply that intuition to the information you have and work hard to be successful.’ Mystic meditation helped reverse a business slide his companies experienced in the mid-1980.Operating with normal business procedures, he lost more th