The blind date TV show is very popular in Chinaduring these years, almost every TV channel has such blind date show. The most famous is called“Fei Cheng Wu Rao”, if you ask the eldership what it is, they can react immediately and tell what’s the hot issue in it. The success of the show lies in it reflects the young generation’s value about love relationship. 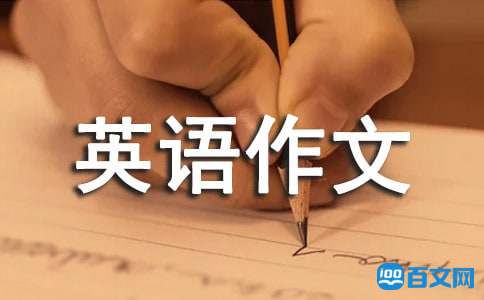 Every weekend, we can find our parents stay at home, waiting to see the blind date show. The girls in the show choose the boy, during the introduction of the boys in the video, girls ask many question, such as the reason to break with ex girlfriend, their attitude to life and so on. When there comes the different opinion, they argue so strongly. As the audience, parents love to watch such heat atmosphere, when the girls and the boys have cont

The reason why the show is so popular is that people can see young generation’s viewpoint. The boy’s opinion reflects in the video, some declare that they can’t accept such girl whose parents get divorced, his opinion is being reproached. Some girls refuse the boy’s courtship, because the boy is so excellent, audience blame the girl in the show is just for fame.

The blind date show has faced dispute, media say that such show is on the purpose of earning money, but the show is still popular.