The Call of The Wild In the beginnning, Buck lived in a happly life . He was the lovely pet of the Miller . He could get sufficient food everyday. However , happy time is always short . Unluckily,he was stolen and sold to pay off a gambling debt. Buck was taken to Alaska and sold to a pair of French Canadians who were impressed with his physique. They trained him as a sled dog, and he quickly learned how to survive the cold winter nights and the pack society by observing his teammates. Buck was later sold again and passed hands several times, all the while improving his abilities as a sled dog and pack leader. There life was hard ,but he could feel the warmth given to him by Thornton . So Buck came to love him and grew devoted to him. I was deeply impressed by him . 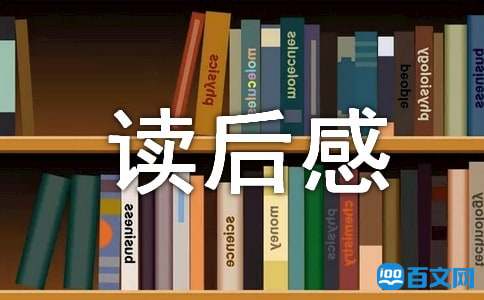 However , at last, Thornton was killed by Indians . It was a pity . The world is dominated by those who are much stronger and more powerful than common people, and only the stronger ones could exist. This is the law of club and fang. Buck gradually realizes the law and begins to obey the law after he is stolen and taken to the would. The savage environment which is full of tricks, dangers and deaths turns him to be more powerful and cunning. Finally, he becomes the leader of his team. Similar to the would, our society becomes crueler and crueler, and living in the society becomes

harder and harder. If you want to exist, to have a good life, you should be tough enough to stand the sufferings; you should keep alert, watch and learn; you should make yourself stronger than others. This is the law of living.