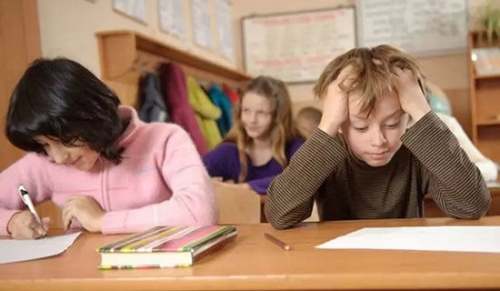 1) "All of the following may be inferred from the passage EXCEPT," 然后给你4个选项和一个绝对能从上文推出的选项。有些考生很自然就选择这个绝对正确答案，而忘了”EXCEPT”这个词(如果这个选项是A，相信会有更多 的考生上当)。

3) "Which of the following weakens the argument above," 然后却给出一个绝对能支持(strengthen)的选项

1.The sustained massive use of pesticides in farming has two effects that are especially pernicious. First, it often kills off the pests’ natural enemies in the area. Second, it often unintentionally gives rise to insecticide-resistant pests, since those insects that survive a particular insecticide will be the ones most resistant to it, and they are the ones left to breed.

From the passage above, it can be properly inferred that the effectiveness of the sustained massive use of pesticides can be extended by doing which of the following, assuming that each is a realistic possibility?

2.Which of the following, if true, most logically completes the argument below?

Manufacturers are now required to make all cigarette lighters child-resistant by equipping them with safety levers. But this change is unlikely to result in a significant reduction in the number of fires caused by children playing with lighters, because children given the opportunity can figure out how to work the safety levers and ____.

3.Which of the following most logically completes the passage?

A. a large part of the passenger volume on interurban routes is accounted for by passengers who begin or end their journeys on rural routesB. within the last two decades several of the least used rural routes have been closed and their passenger services have been replaced by busesC. the rural routes were all originally constructed at least one hundred years ago, whereas some of the interurban routes were constructed recently for new high-speed express trainsD. not all of Appenia’s large cities are equally well served by interurban railroad servicesE. the greatest passenger volume, relative to the routes’ capacity, is not on either category of long-distance routes but is on suburban commuter routes